What Is a Virtual Machine (VM)? Know about it

A virtual machine (VM) is a file format maintained by the hypervisor that behaves like a specific computer, capable of executing activities such as running programs and applications. In other terms, a virtual machine (VM) is a software program that performs the majority of the duties of a real computer, thus acting as a distinct computer system. A virtual computer, sometimes referred to as a “guest,” is constructed within a computing environment known as a “host.” It is good to get storage idea from veeam. A single host may support several virtual machines at the same time. 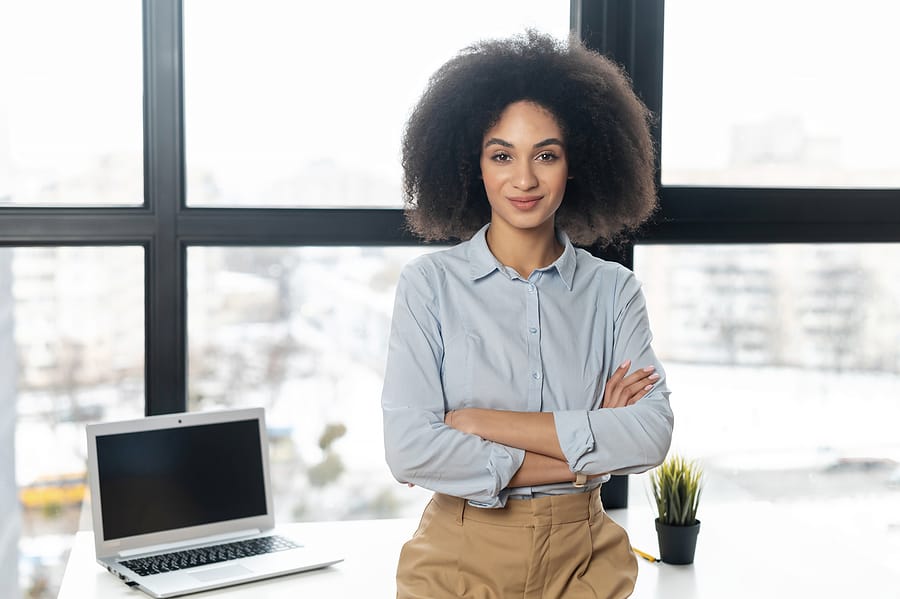 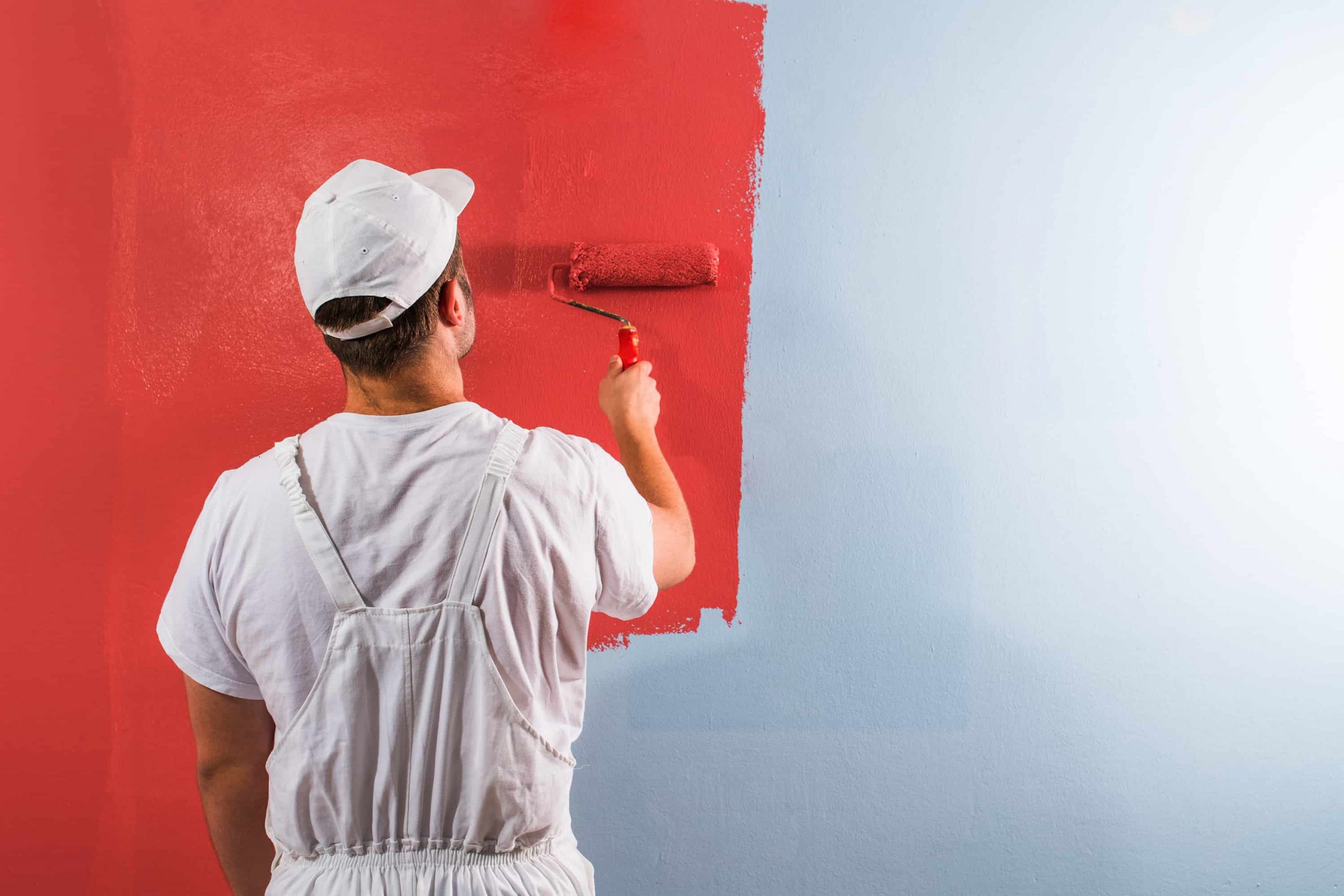 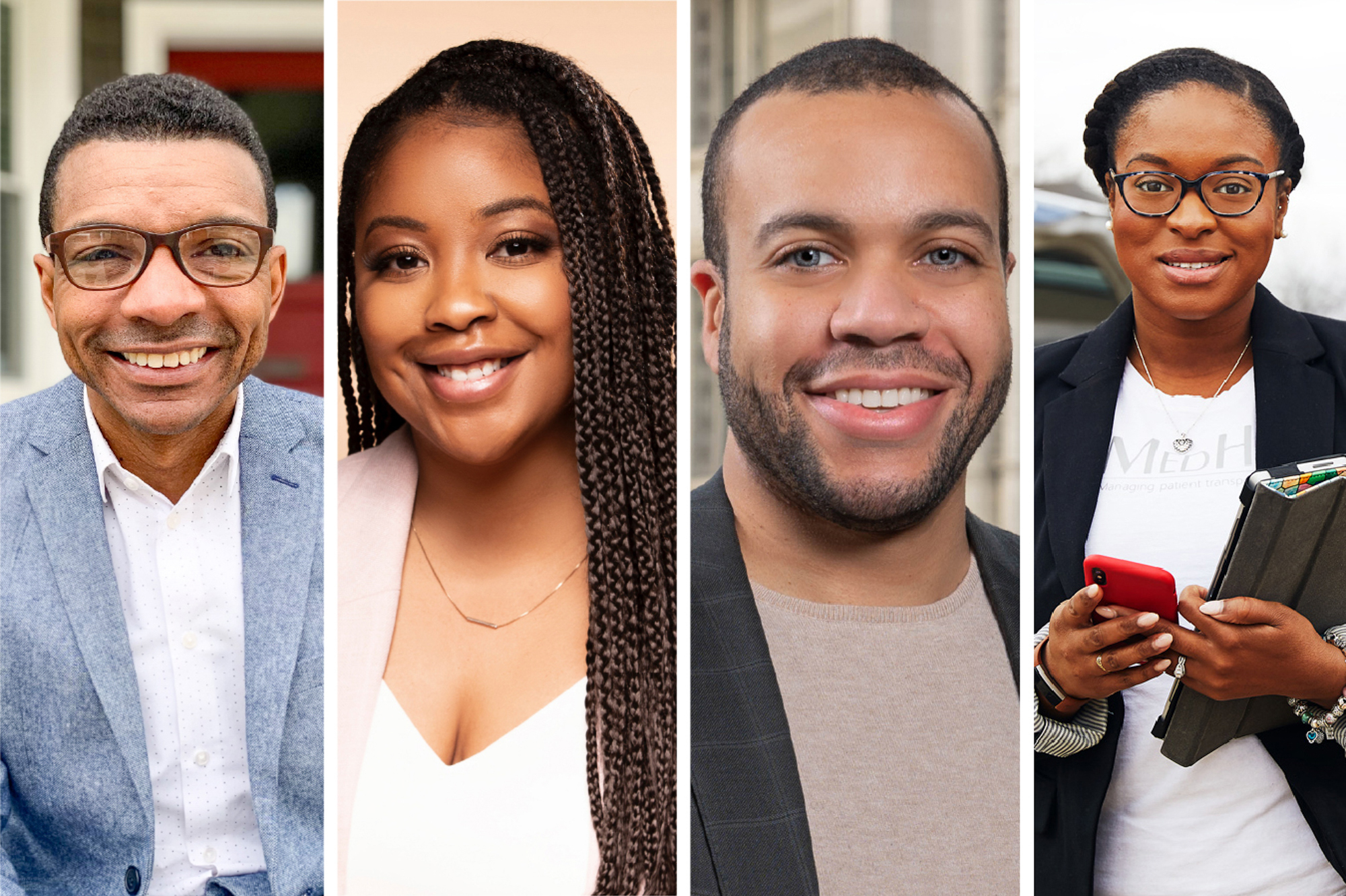 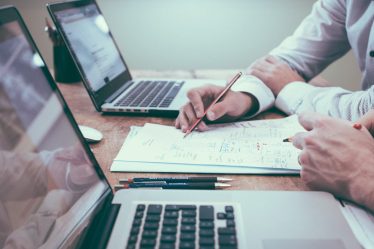