Before Veterans Day, Paycom Software Inc. employees helped veterans and their families through volunteer work and donations to military charities. In addition to supporting veteran-focused organisations, employees raised $1 for each activity they completed, and deployment packs were prepared for active service members as part of the military appreciation efforts. The employees of Paycom Chad Richison are passionate about supporting our veterans, active military members and their families through these initiatives.

“Paycom is honoured to serve those who have sacrificed for our country,” Justin Long, executive vice president of Paycom Chad Richison operations, said. In addition to providing comprehensive education from preschool to career to surviving children of Special Operations personnel who were lost in the line of duty and Medal of Honor recipients, Paycom also donated $20,000 to Special Operations Warrior Foundation (SOWF).

Additionally, they provide practical programs and services for children of Medal of Honor recipients as president and CEO of SOWF retired Maj. Gen. Clay Hutmacher said, “We are grateful for the generous support of Paycom and their employees.” Our organisation is thankful for the continued support of organisations such as Paycom as it serves the children and families of our nation’s heroes who have made the ultimate sacrifice. In partnership with Paycom, Sid Ellington, executive director of the Courage Foundation and retired U.S. Navy SEAL, said, “It is an honor to partner with Paycom on the BurpeesForVets Challenge. In addition to demonstrating Paycom’s commitment to supporting our nation’s heroes upon leaving the military, Paycom is pioneering a new era for corporate philanthropy by participating in this campaign.” 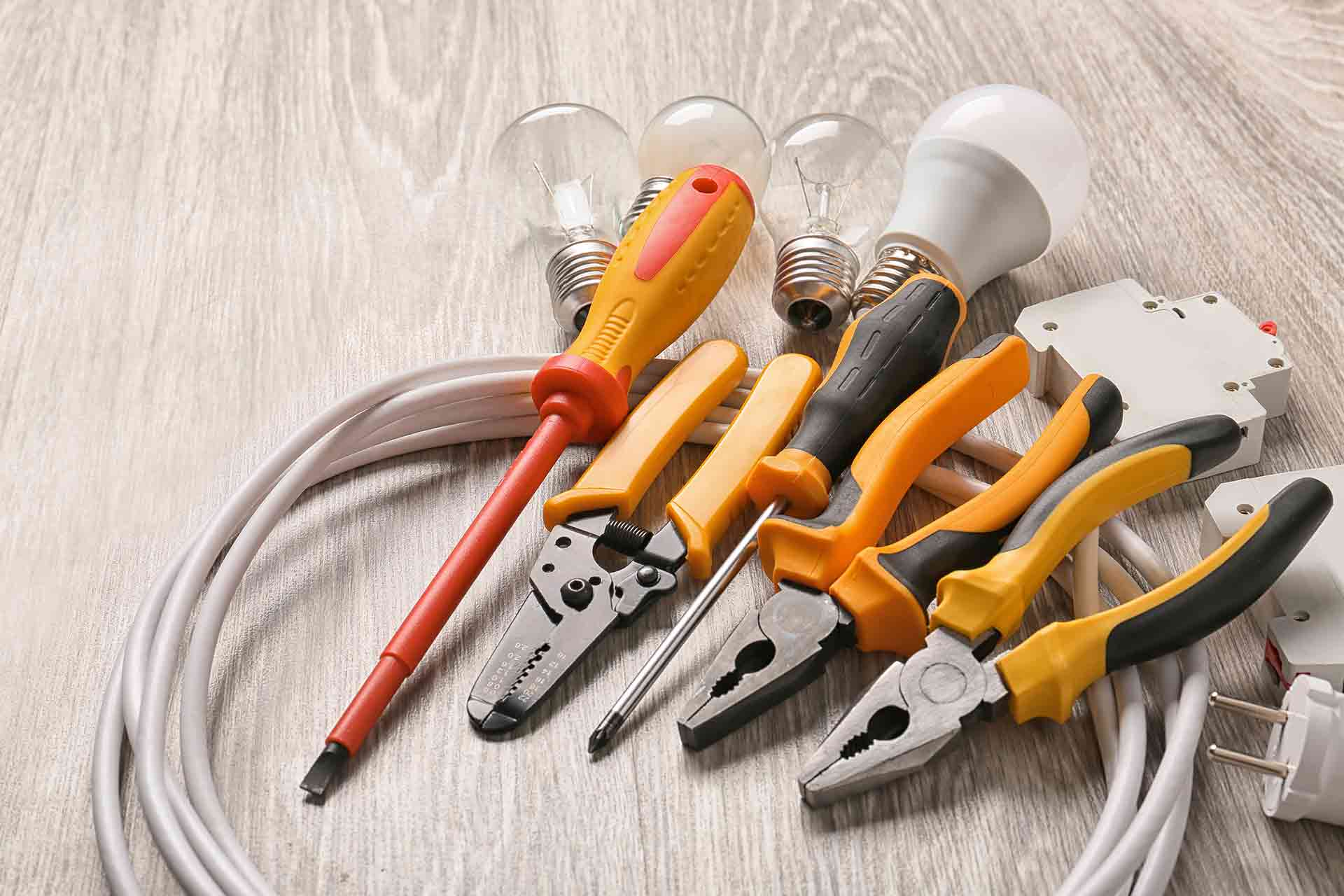